Investments in gold and silver coins

At all times, people tried to save the accumulated funds, but better - to multiply them. One such option is to invest in gold investment coins. In this article, we will deal with this issue in more detail, we will find out which banknotes are suitable for profitable investments in order to make a profit in the future.

What are the gold coins?

Before investing, you need to know that, in addition to investment coins, there are still collectible ones. The difference between them is that the latter are acquired mainly by collectors, for whom the rarity and safety of the money mark are important, and the purity and amount of metal are of secondary importance. As for investment, they are purchased in order to invest free money and make a profit based on the difference in purchase and sale. They can be described as a piece of precious metal of a certain mass, presented in the form of a coin. As a rule, they do not represent numismatic value, and their release is not timed to memorable dates and significant events.

To start spending money on banknotes, you need to weigh all the advantages and disadvantages of such a solution. The advantages include stable growth in price over a long period of time, as well as:

But there are several shortcomings. Against the background of advantages, they are lost, but, nevertheless, they should be taken into account. First of all, we note that all banknotes require careful storage. In our online store, they are presented in special capsules, which cannot be opened if you plan to sell the coin in the future.

Another nuance is that it will take several years to generate income. That is, this method is not suitable for quick profit. To this you can add that when buying banknotes yourself, "from your hands," you need to be very careful not to run into a fake. In general, it is better to make transactions through specialists, for example, through Kalita.Gold. We sell original banknotes of high quality. All products offered are accompanied by certificates.

Below, consider popular investment coins from abroad. According to experienced investors, preference is given to mints in the USA, Canada, Austria, Australia. Among the most common banknotes of these countries:

"Giants of the Ice Age"

The release of the series was announced by the German company Leipzig Precious Metals Processing by the issuer of the Republic of Ghana. It included four gold and four silver coins: 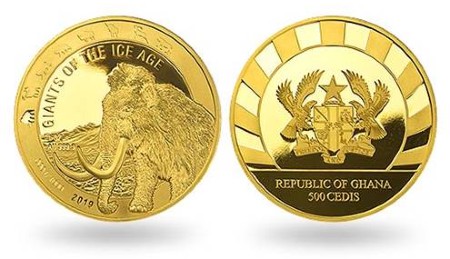 "The giants of the ice age. Woolly mammoth " 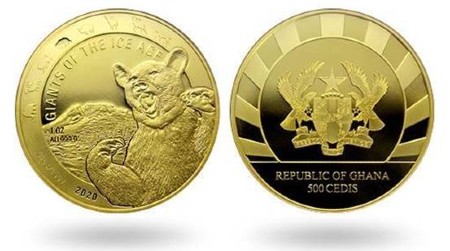 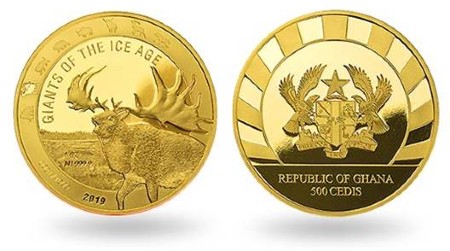 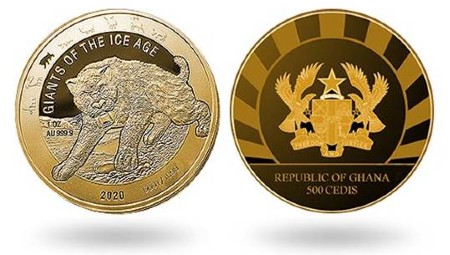 For the production of banknotes, gold and silver of the highest sample are used. The quality of minting is "pruff." On the front side is the coat of arms of Ghana: a heraldic shield supported by two eagles. Above the coat of arms is a five-pointed star. At the bottom of the obverse is the inscription: FREEDOM AND JUSTICE, which translates as "Freedom and Justice." Under the coat of arms is a line under which the name of the state and the face value of the monetary sign are written. On the back, animals that lived several millennia ago found their place. Buying such banknotes is an opportunity to collect an interesting collection, as well as increase money. 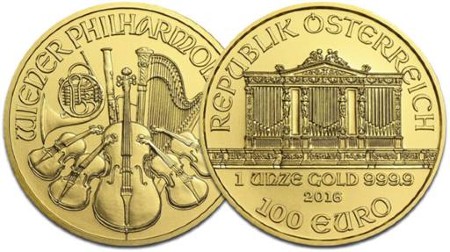 Famous coin of Austria. It was released in 1989. The first coin made of precious metals, denominated in Euros. The front part shows a large organ of the Vienna Philharmonic Concert Hall, above it there is an inscription - Republik Osterreich, at the bottom there is a sample and a year of release, as well as a face value. On the reverse are various musical instruments, and above them the inscription is Wiener Philharmoniker. 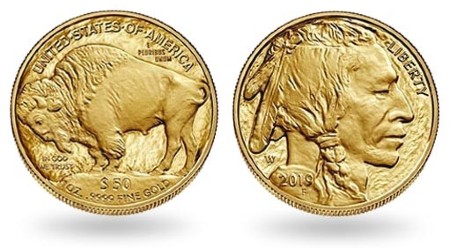 US gold coin. On its obverse you can see the head of an Indian, and on top - the inscription LIBERTY (Freedom). Under them is indicated the year of issue of the money sign. On the reverse there is an inscription - United States of America, E Pluribus Unum. At the bottom is another inscription - In God We Trust, net gold 0.9999 samples and face value.

Banknotes in demand among numismatists. Produced since 1996. Each issue is dedicated to the symbol of the year according to the Lunar Calendar. Coins are attractive from a collector's point of view, as well as investing money for a long time.

And these are far from all banknotes that deserve the attention of investors. You can get acquainted with our offers in the catalog. There you will find commemorative and investment coins. The description of each of them indicates the characteristics and cost. You can get more information from managers through the feedback form on our website.